A lot of Pedrali furniture has been used in the Aerdehof funeral home. In their search for a suitable company for the interior, they ended up with interior designer Kim van Bakel of Confetti Interior. “From the first meeting, Van Bakel understood exactly where we wanted to go as a company. They were able to translate it from concept to end user with a consistent, sharp look at the assignment, the aesthetics, practice and detail. “” 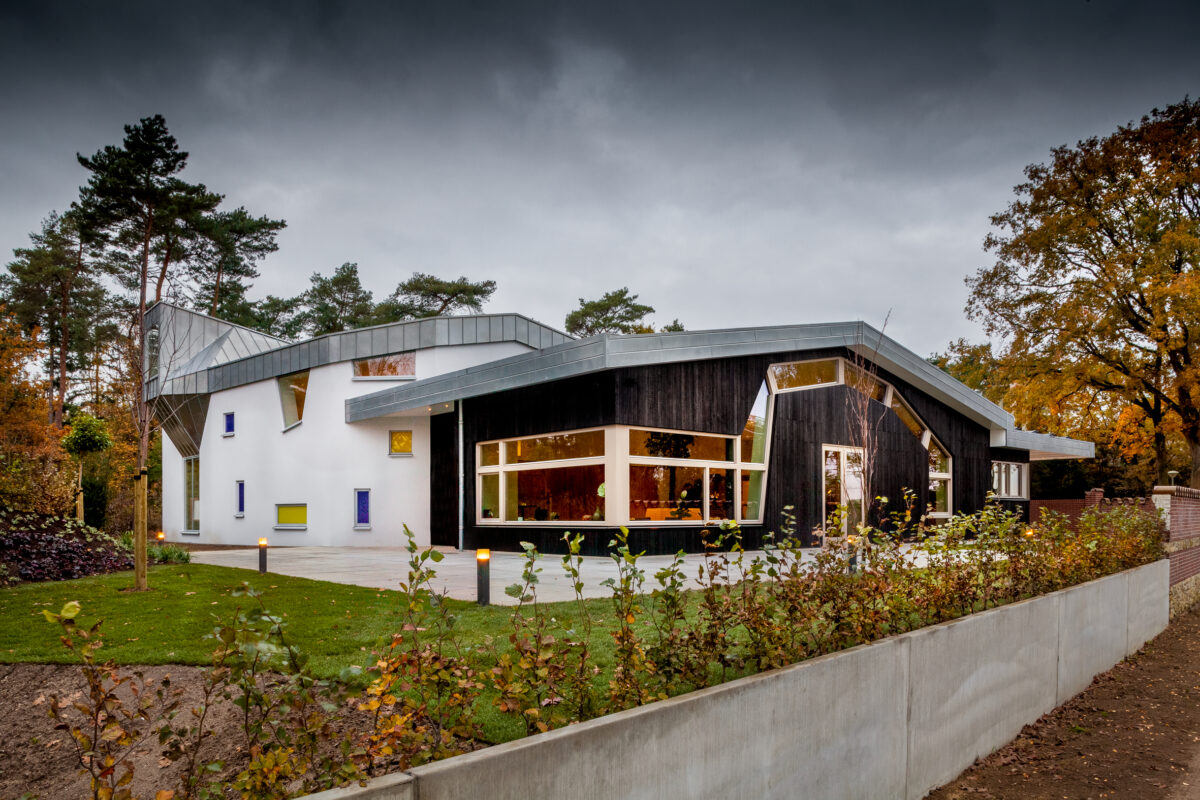 Want to know more about Pedrali?